From 2015 competes in regional, national and international competitions. His best results in the U16 category are below: 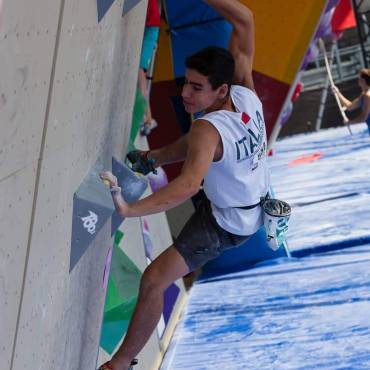 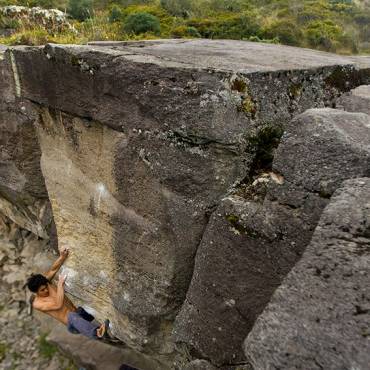 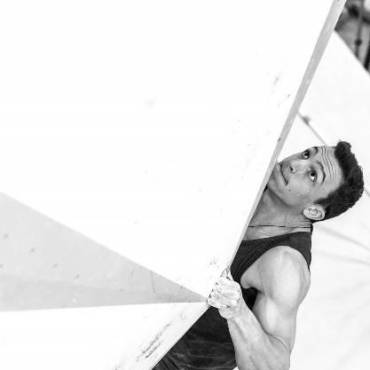 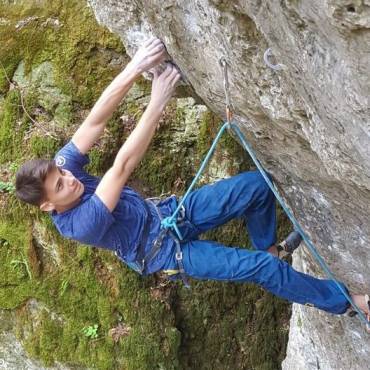 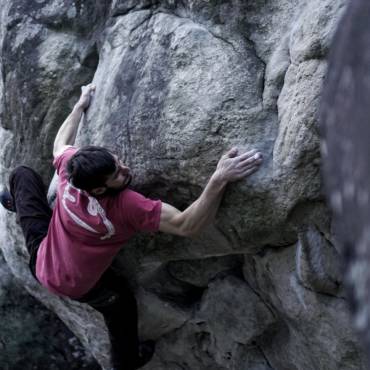 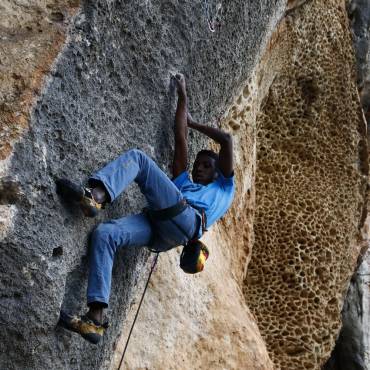 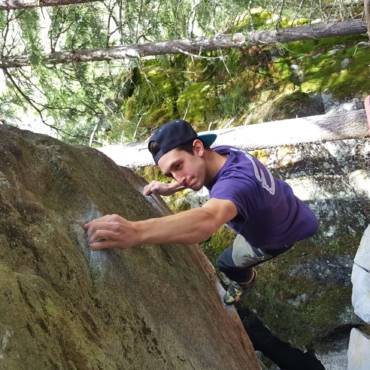