Since 2013 she has been part of the Italian National Youth team and since 2015 also of the Senior National Team. Her best results in Italian competitions:

all athletes of MCE19-UW Boulder Female: 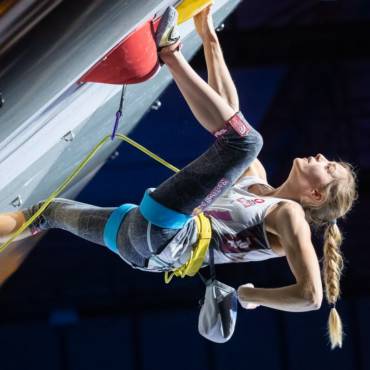 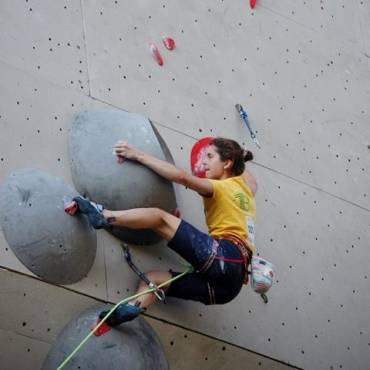 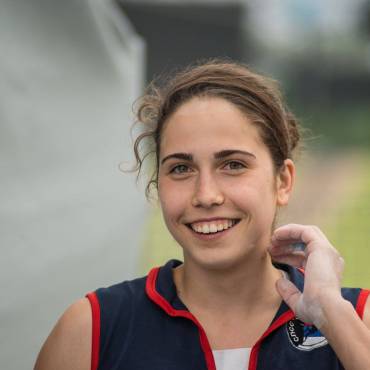 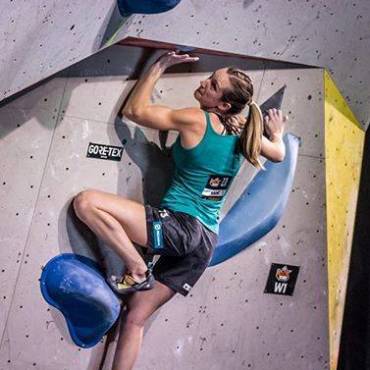 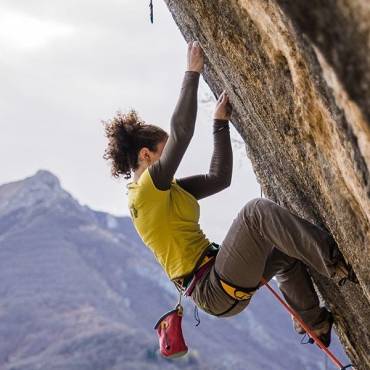