She is 17 years old and has climbed since she was a child.

She started competing in 2014, when she was 13, and the following year she joined the National Youth Team. For two consecutive years (2017 and 2018) she obtained the title of Italian Boulder Youth Champion U18 and in 2018 she ranked second in the overall ranking of the Italian Boulder Cup. As for the international competitions, in 2017 she ranked third in the general classification of the Youth Boulder European Cup and in 2018 she won the Bouldering European Youth Cup stage in Sofia.

She says about herself: “My parents have always brought me to the crags and thanks to them I have followed my great passion. I really like climbing on rock both on cliffs and on boulders. At Rue de Masques I managed to climb “Racing in the street” (8b) and at Magic Wood I managed to send “The right hand of Darkness” (8A) and “Supersuper Nova” (8A)” 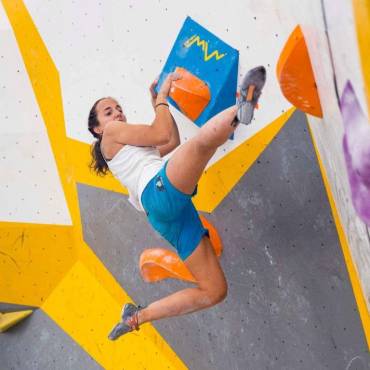 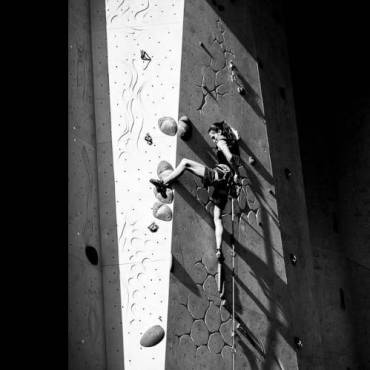 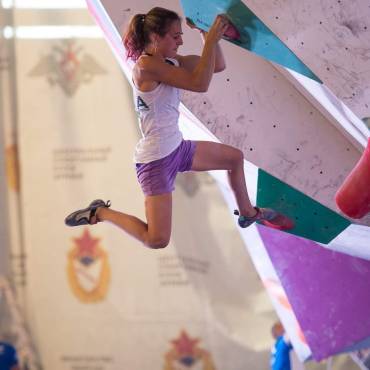 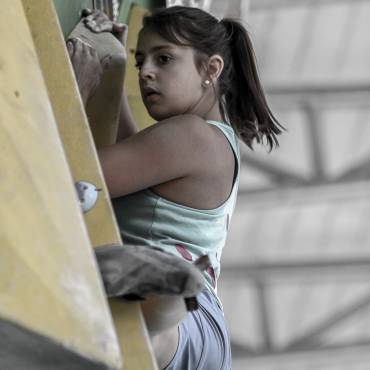 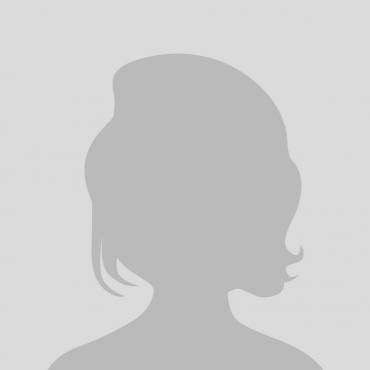