In 2011 and 2012,she conquered the Lead Climbing World Cup, while in 2015 she won both the Lead World Cup and the gold medal at the European Lead Climbing Championships. Between 2016 and 2018 she participated in several stages of the World Championship, always placing herself in the first 10 places. She was the champion of 2018 Milan Climbing Expo Lead competition.

She says: “I love competitions. It’s exciting to train and see your progress, compete with yourself and try to beat your personal best. When I started competing internationally I was not very good, but every year I finished one or two places higher, and this motivated me. I love what I do and as long as I enjoy it. I will see you around @MCE19 in January! “

all athletes of MCE19-UW Lead Female: 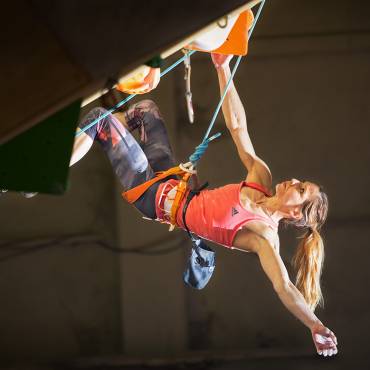 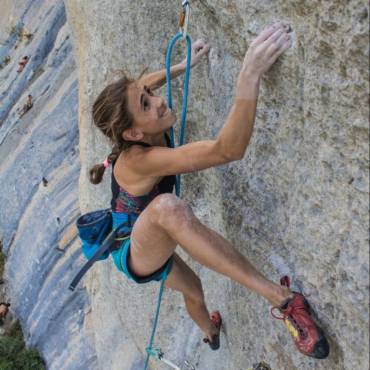 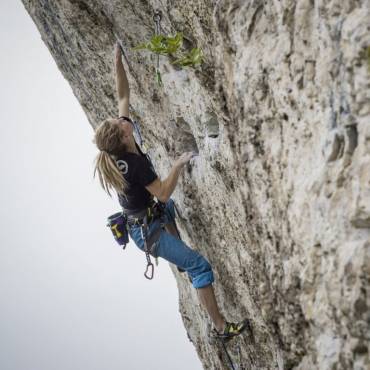 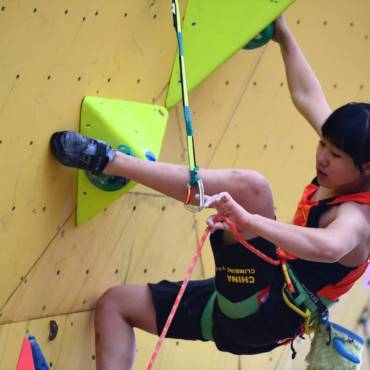 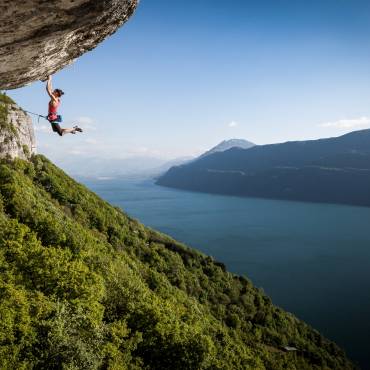