On 1997 he took his first vertical steps and then, in 2002, arrived at international competitions. In 2008 he won the Lead World Cup and collected more than twenty podiums in his career.

Outdoors he climbed several 9a like Sanski par extension in Misja Pec, Hades and Götterwand, Nordic Flower in Flatanger or Pure Imagination in Red River Gorge. In 2015 he was in Australia where he sent the 8C boulder The Wheel of Life. On 2013 he sent FreeRider on El Capitan in free-solo, on 2014 free climbs the legendary Nose and on 2016 makes the first repetition of the Dihedral Wall, 8b+ that after the Dawn Wall is the hardest in the valley.

In the same year, however, also makes some comps in the Bouldering World Cup and in Meiringen, in the first stage of the season, he is on the podium with third place. Also, in 2017 he took part in the world circuit but this time in the Lead discipline where in Villars (still in the debut comp), he entered the final and finished seventh.

As Jorg himself says, his life as a climber can be summarized mainly as sport climbing at the beginning, then bouldering, and bigwalls now.

all athletes of MCE19-UW Lead Male: 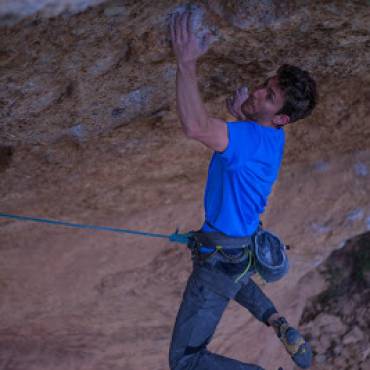 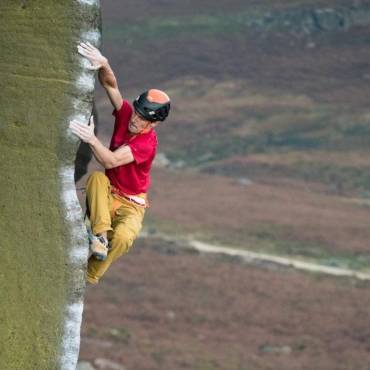 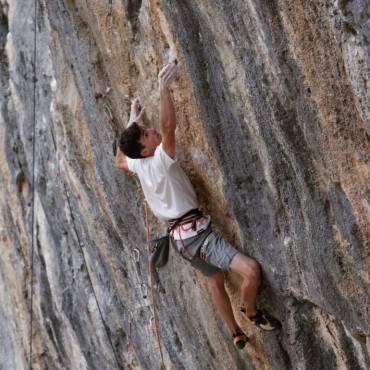 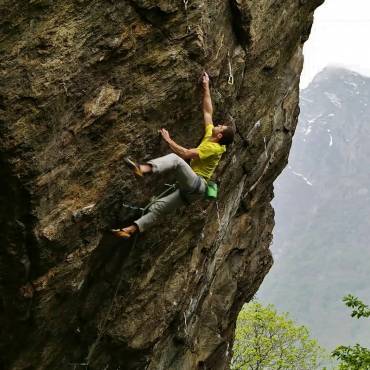 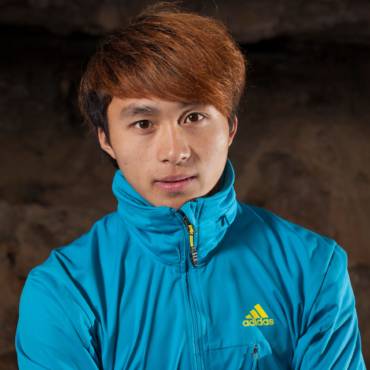